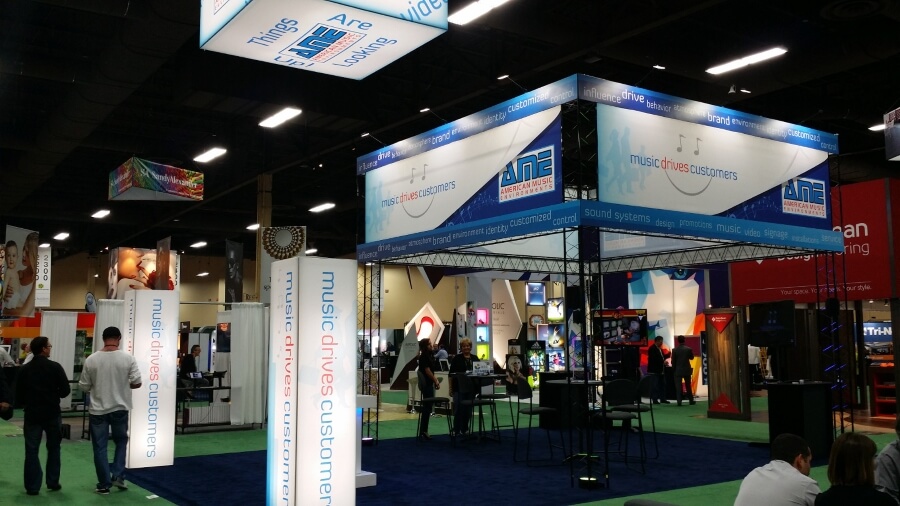 American Music Environments, Inc. (AME) began in 1996 as a division of Radio Programming and Management, Inc. (RPM). RPM has been in business since 1970 providing music research, libraries and programming consultation for commercial radio stations in all 50 states. Approximately 25% of all radio stations in the United States have used or are now using one of the many services offered by RPM. RPM is the only company in the broadcast music programming field under the founding ownership and management.

AME has the full range of RPM music programming expertise at its disposal. The extensive AME music library contains tens of thousands of commercially released music recordings from the past 70 years. This depth of expertise and resources is unmatched in the commercial music field. Above all of its extensive attributes, AME is a company dedicated to creating the perfect sound environment for your business success. Hence our name, American Music Environments!